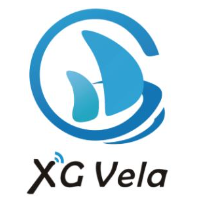 XGVela, the telecom cloud native PaaS platform project, is a loosely coupled project. Each of Telco PaaS capabilities and Adaptation Layer capabilities, which XGVela plans to deliver, can either be treated as a group of independent projects, or be combined and treated as one project. The decision will be made at the beginning of project lifecycle by Project’s Committer. And the projects are primaryly self-managed projects.

For each project, the Project’s Committer make all decisions about Releases of that Project. However, following the Release Process is required. The purpose of the Release Process is to insure openness and maximum opportunity for participation. The idea is to have a simple, clear, public declaration of what a project intends to do and when, and what was actually done in a release cycle.

A Release Plan is recommended to contain the following information

A Release Review is recommended to contain the following information