OpenDaylight user guide is extensively referred by users to understand how to interact with the controller. It details the APIs supported by different plugins and provides examples for the same. However, the user guides were originally written a few years ago and have most examples as XML payloads. Over the years though, JSON has turned into a format of choice for most developers, users to interact with such platforms. Hence, this project is to improve the documentation to include JSON examples for most widely used projects. The scope will be limited to the user guides for the following:

Next step would be to extend this to other areas of the documentation like the controller, clustering, etc.

Preferred Hours and Length of Internship 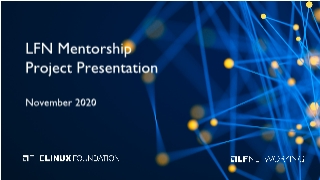