This page is now not in use. Instead please refer to and add content to: PR #2118

Compute nodes host a subset of the Compute Node Services:

Storage Nodes host the cinder-volume service. Storage nodes are optional and required only for some specific Edge deployments that need large persistent storage:

Network Function as a Service (NFaaS)

(RM Ch03 as a sub-section of Introduction) 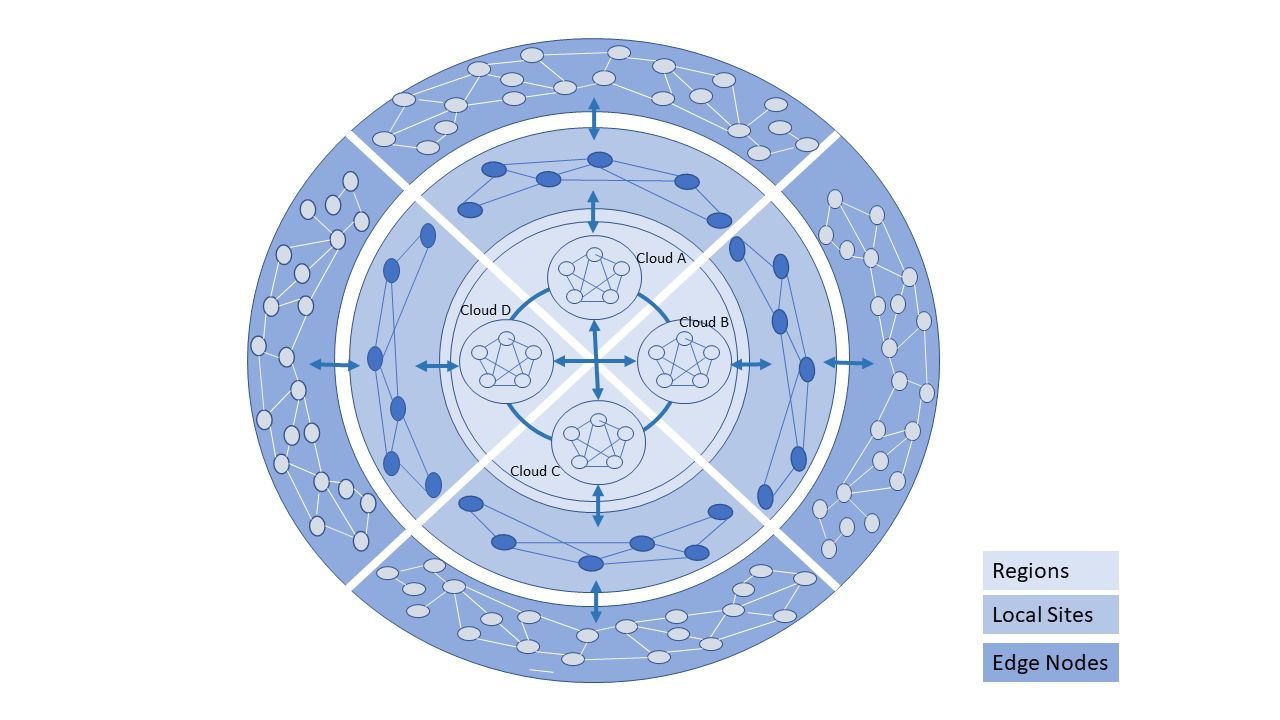 (PG: In the above diagram, replace "Local" with "Metro")